My time in Armenia coincided with the Areni Wine Festival, so of course there was an excursion to the festival, which was also an opportunity to see the Areni cave, an important archaeological site for both the history of wine, and for Armenian history. En route was also an opportunity to visit the Khor Virap monastery, which is on the way to Areni and close to the Turkish border and is another important site in Armenian history, thus today was to be a day of wine and history!

Khor Virap (Figure 1) is a monastery on the Ararat Plain near the town of Lusarat. It is close to the border with Turkey (although that border is currently closed), and Mount Ararat dominates the horizon. Being a beautiful sunny day, it was an impressive sight (Figure 2), however knowing the significance of this mountain to the Armenian people and seeing that it was so close, yet so far away was sobering. 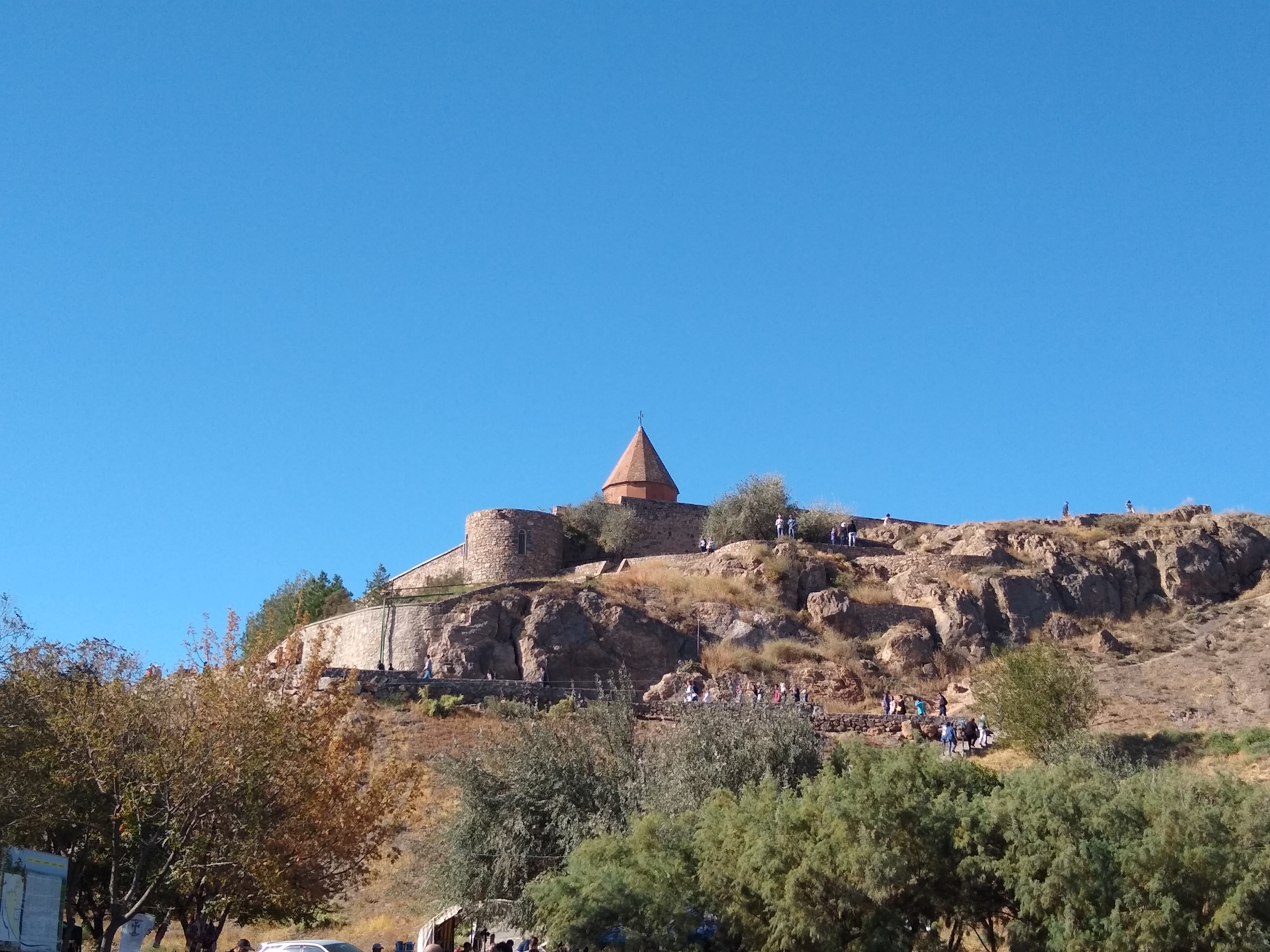 Figure 1: The site of Khor Virap is where Gregory the illuminator was held prisoner before he converted the Armenian Nation to Christianity. A monastery now stands here, in honour of the man who brought Christianity to Armenia. 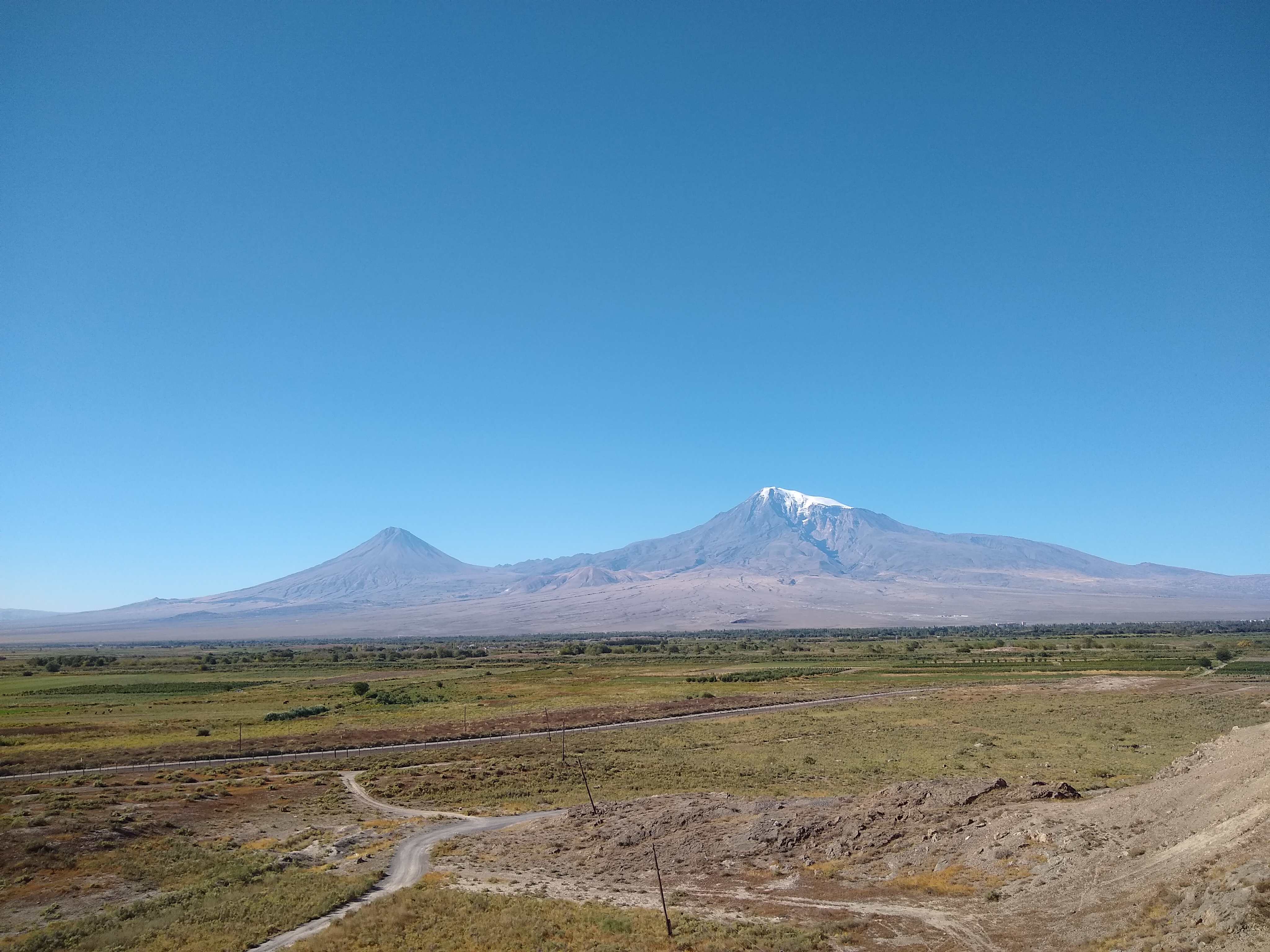 Figure 2: Khor Virap is in the shadow of Mount Ararat, which is a sacred mountain to Armenian culture. The mountain is presently in Turkey, and as the border between Armenia and Turkey is closed, it is not possible to visit the mountain directly from Khor Virap, even though it is so close and dominates the skyline in Khor Virap, as well as surrounding areas including Nor Kharberd and Yerevan.

Khor Virap is an important site in the history of Christianity in Armenia. Gregory the Illuminator came to spread Christianity to Armenia and he was imprisoned here for 9 years. The dungeon itself can be accessed by a crawl passage, but it is a tight squeeze, mainly because of the angle of having to reverse in, turn 180 degrees back on yourself and climb down a ladder. Despite the tight squeeze, and the negotiating with other visitors about whether there was space to enter (and whether anyone was leaving!) I was able to enter the dungeon too (Figure 3). 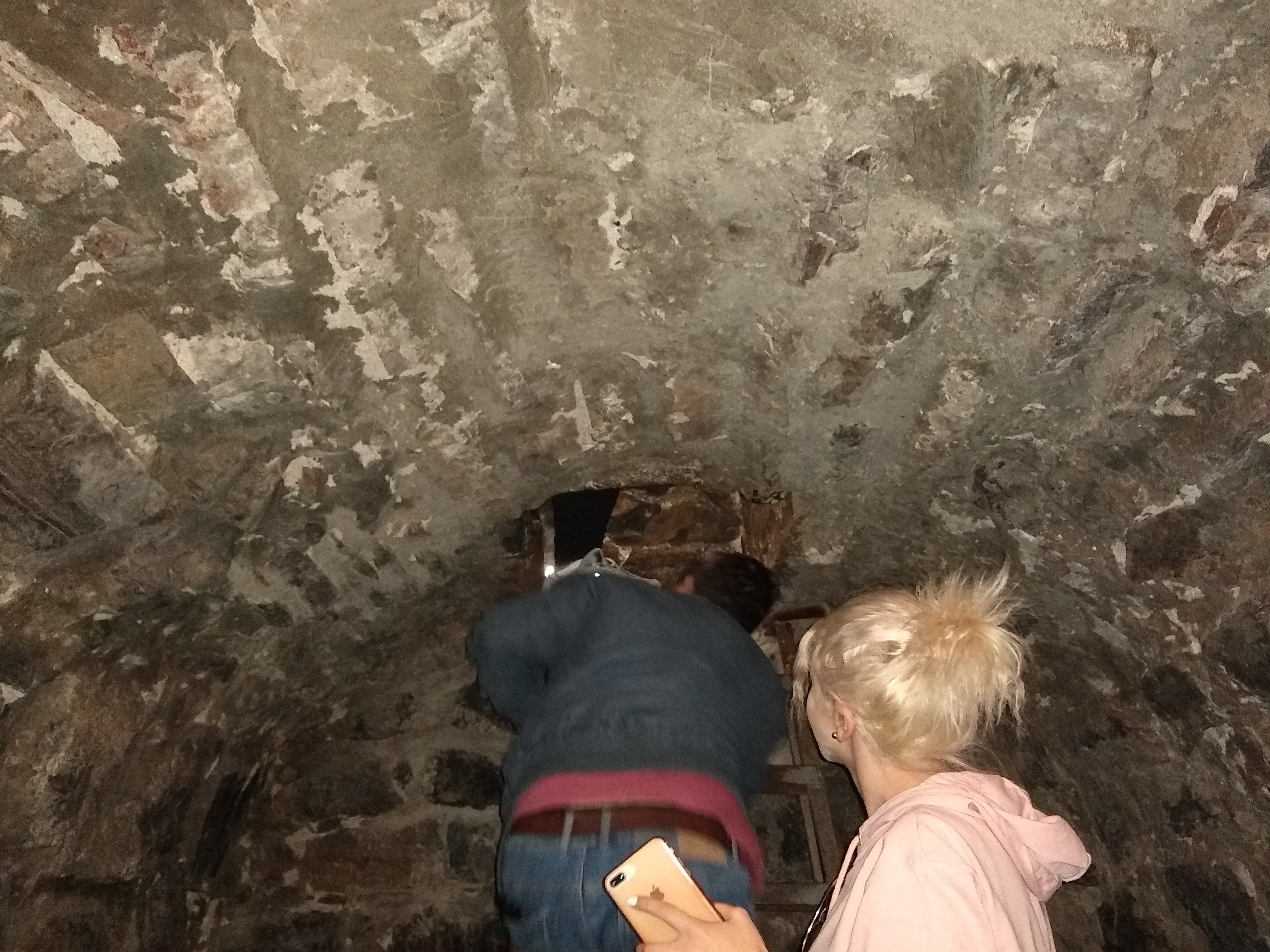 After visiting Khor Virap we headed to the town of Areni in Vayots Dzor province. Armenia produces wine and brandy, and the Areni grape is a highly regarded local variety, which is used to make robust local red wines. This is named after the town where the festival is held, which is also close to the site where the oldest evidence of wine production was found. The unique climate, altitude and grape varieties found in Armenia combine to give exceptional and unique wines. Armenian wine has recently made a resurgence. Both Armenia and neighboring Georgia have historically produced wine and brandy, however during the Soviet era with a centrally planned economy, Georgia was designated as the wine producing republic, and Armenia as the brandy producing republic. Since the fall of the USSR, both republics now produce both drinks, so Armenian wine and Georgian brandy are making a resurgence both locally and internationally. 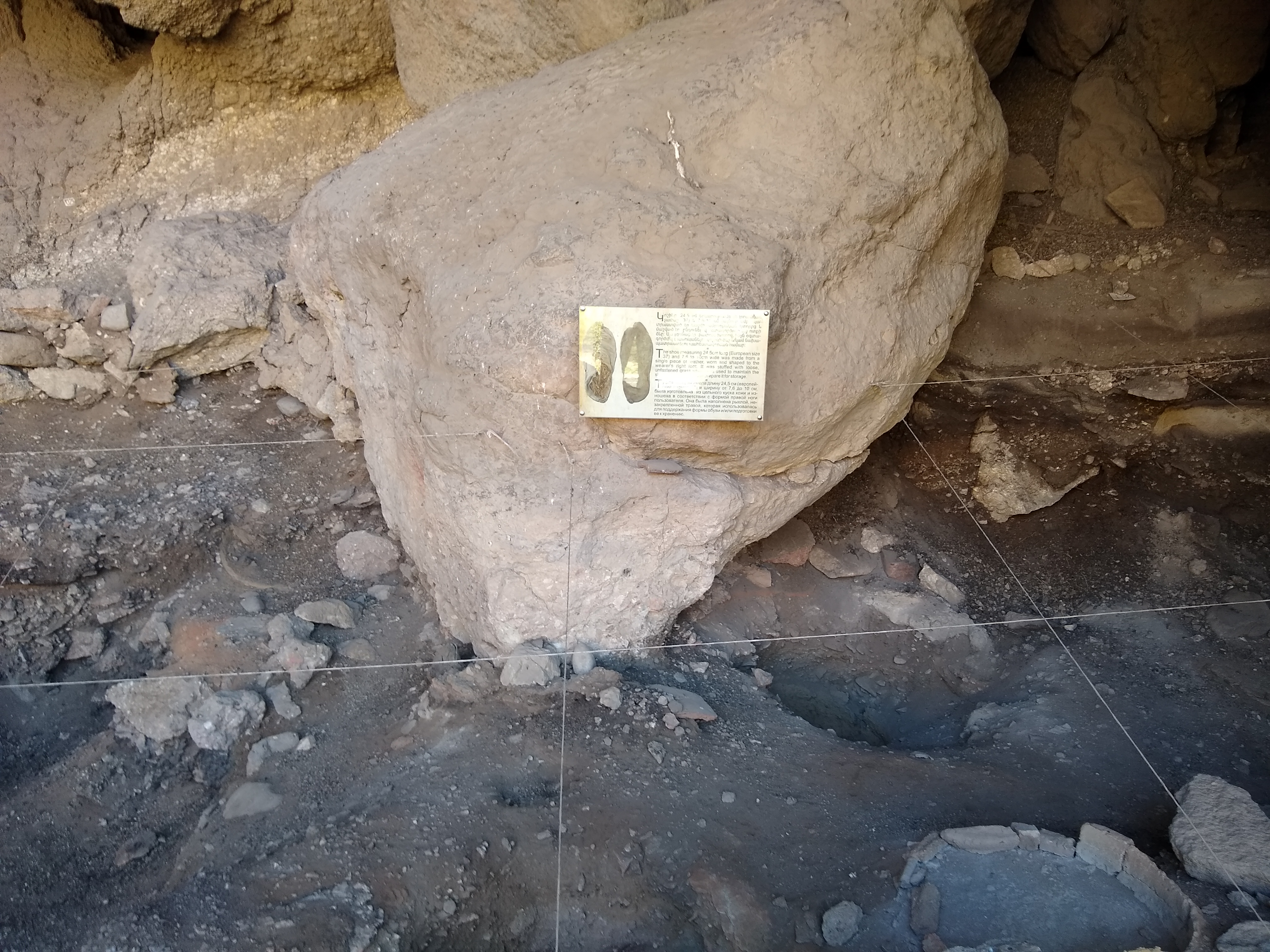 Figure 4: The site in the Areni-1 cave where the world's oldest shoe was found. The shoe is now housed at the History Museum of Armenia.

Deeper into the cave is some ancient fermentation apparatus, which has evidence of grape seeds, associated with wine production (Figure 5). This is the earliest intact evidence of wine production worldwide. Armenia’s association with the history of wine includes a biblical legend that tells of how Noah landed on Mount Ararat, and the first grape vines were planted at the foot of the mountain in Armenia. Although mythical, this is a nice story to tie Armenia’s winemaking history with its Christian history. 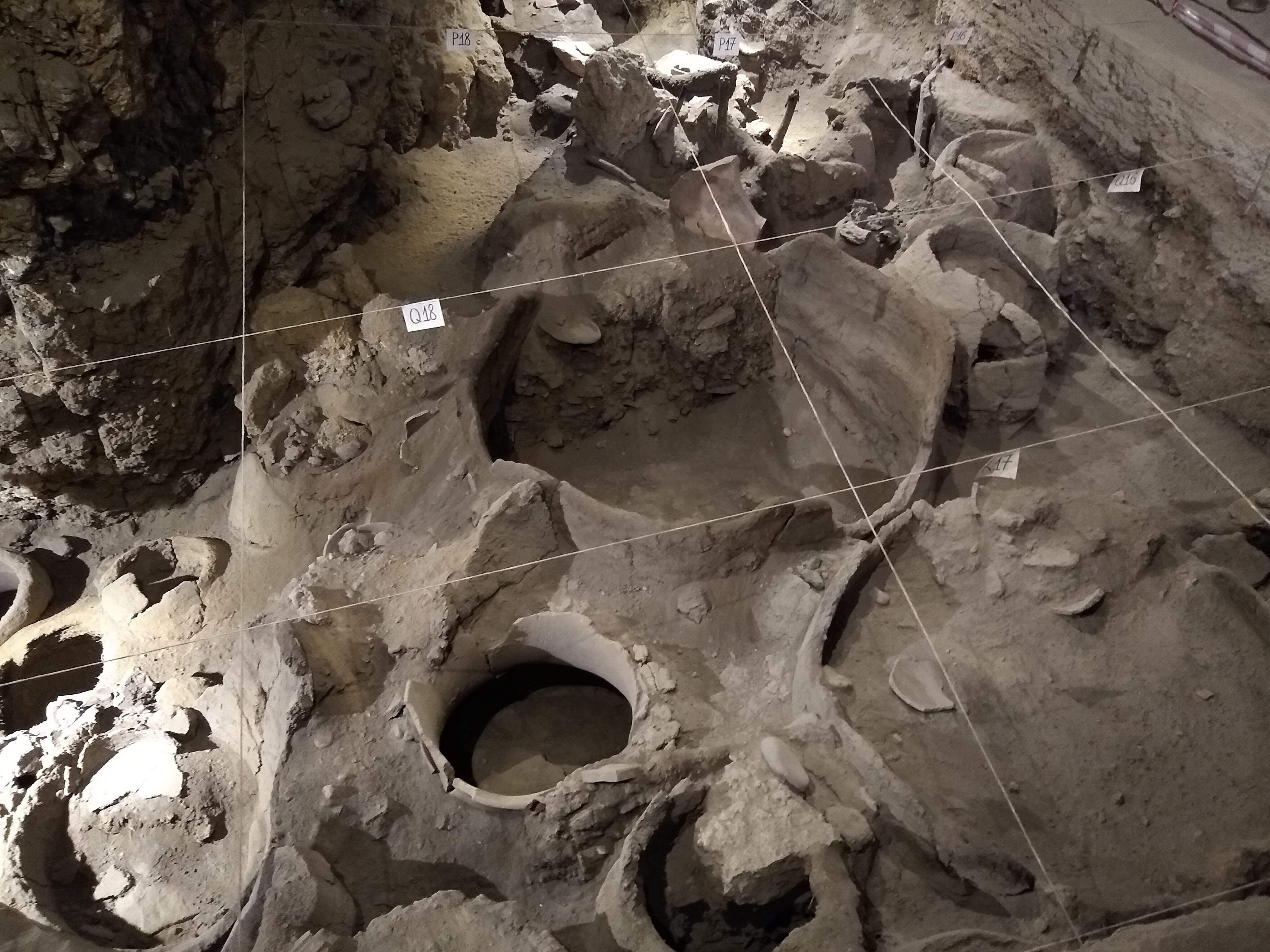 After visiting the cave we entered the wine festival. In contrast to the British or Canadian beer festivals where there is an entry fee plus pay per drink, the Areni Wine Festival was a paid flat entry and free samples of a lot of wines. There were many different wines available from many different producers. As well as red, rose and white dry wines, there were dessert wines, fortified wines, and wines from fruits, especially pomegranate and cherries, which I had previously tried at Kachik. Not only were commercial wineries present, but home producers also had their wines available and served from plastic bottles, just like at the Kachik Gata Festival. After trying several (Figure 6) I decided to buy myself a bottle of one of them, which was a nice souvenir to take home. 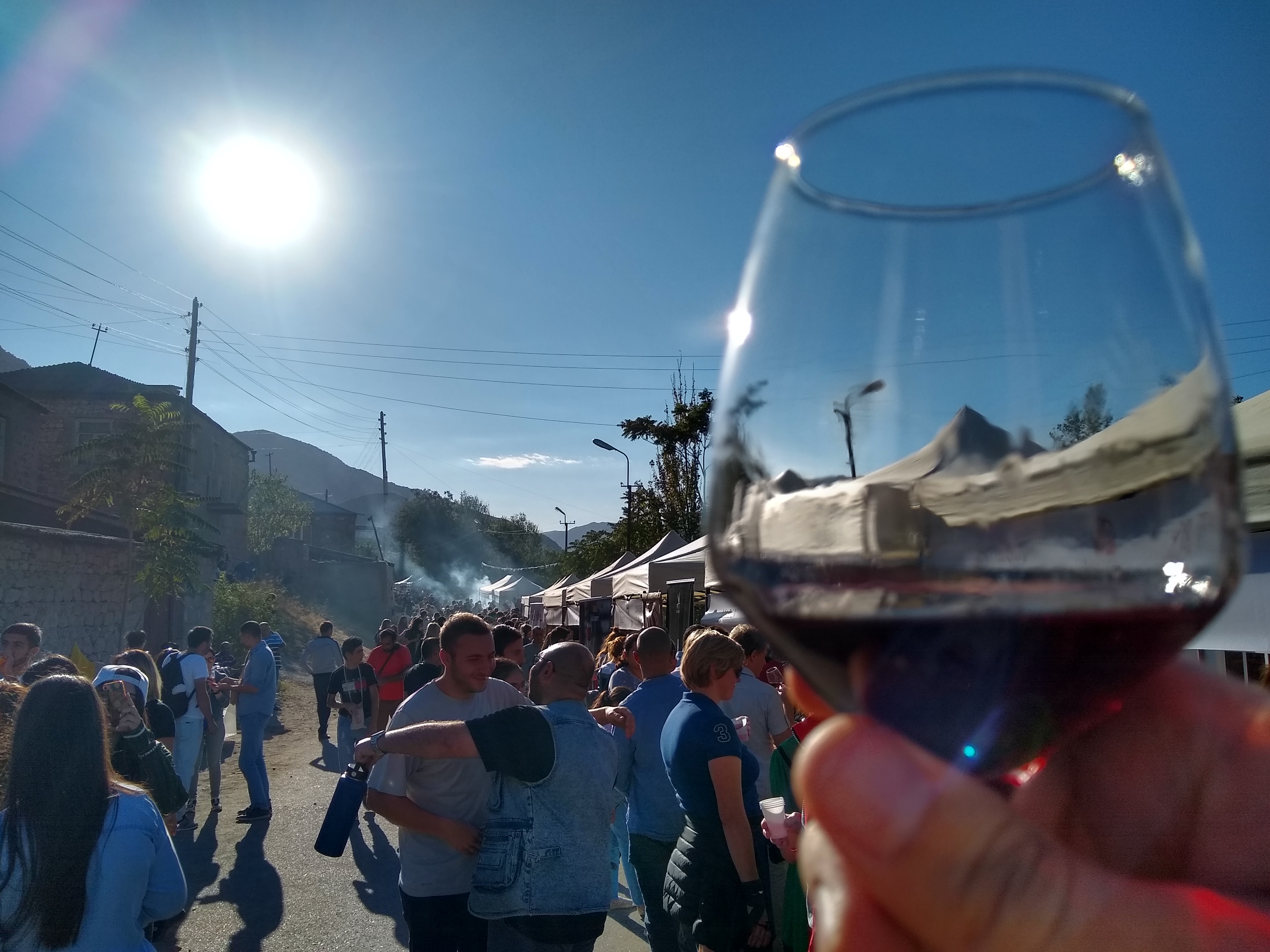 Figure 6: A glass of red wine at the Areni Wine Festival. Armenia has an ancient history of wine production, and produces excellent wines, especially red wines from local grape varieties, due to the unique mix of local grapes, soil, climate and altitude. Areni is the center of the Armenian wine industry and so hosts a wine festival here.

After the delectable wine festival we took an evening visit to Noravank Monastery. This monastery is located in a mountain pass and especially in the evening was quite dark, due to the steep mountain sides surrounding it. But this gave a magnificent view for the evening sunset (Figure 7). 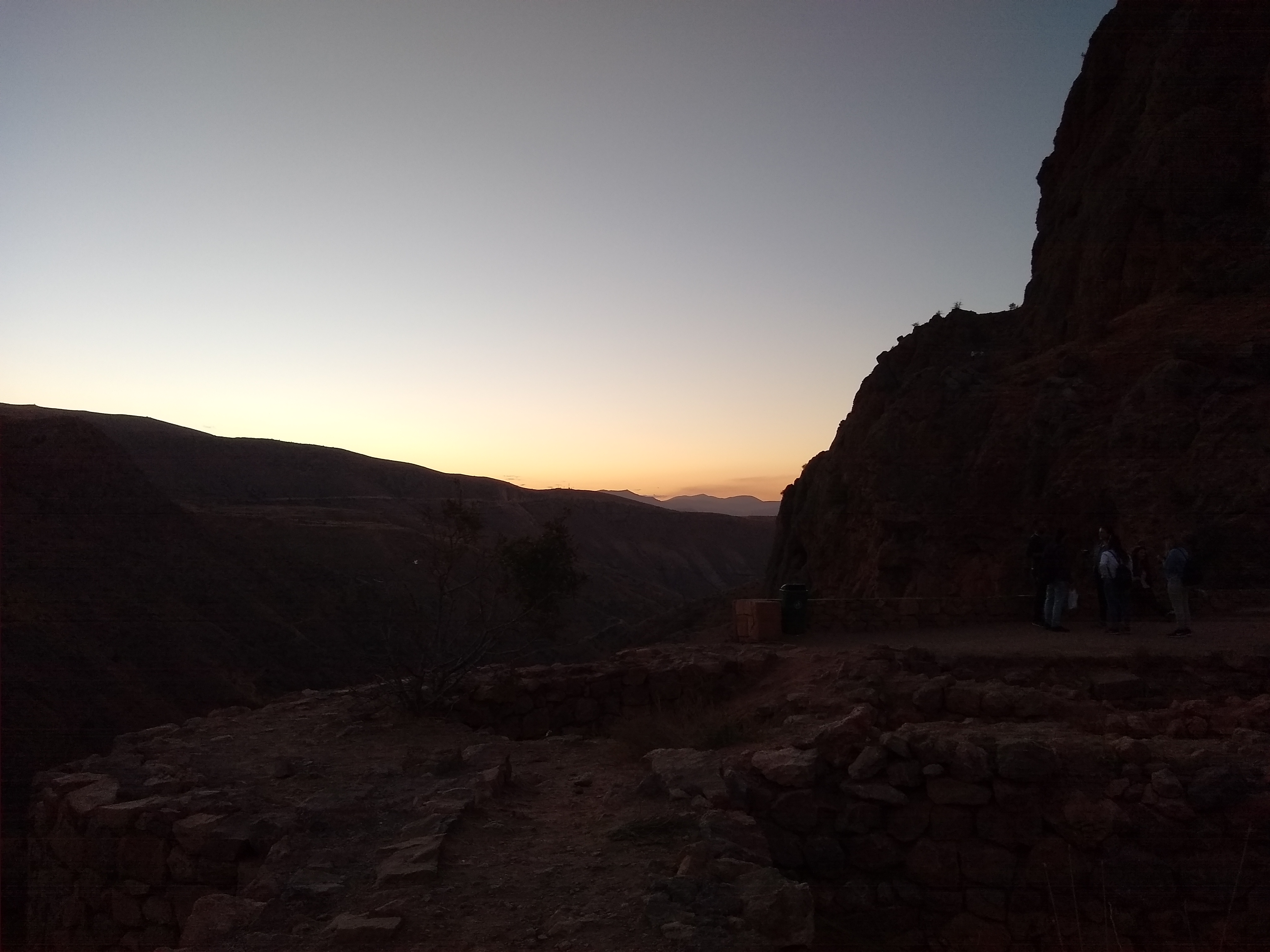 Figure 7: Twilight at the Noravank monastery. The monastery was in a steep valley making it very dark especially at sunsets, and a beautiful way to spend the evening.

The monastery has an interesting artistic feature. Christian art rarely features images of God the father, as opposed to Jesus. God is instead usually depicted as speaking from behind clouds, or as a burning bush and the image of God himself is rarely depicted. This monastery has a rare exemption to this practice, in that there is an engraved image of God the father (Figure 8). The facial features of God the father are stereotypically East Asian. This is because at the time the Mongols were invading the region, so the reason for depicting God in this manner was to appease the Mongol invaders that the Armenians worshipped a God who was like them. 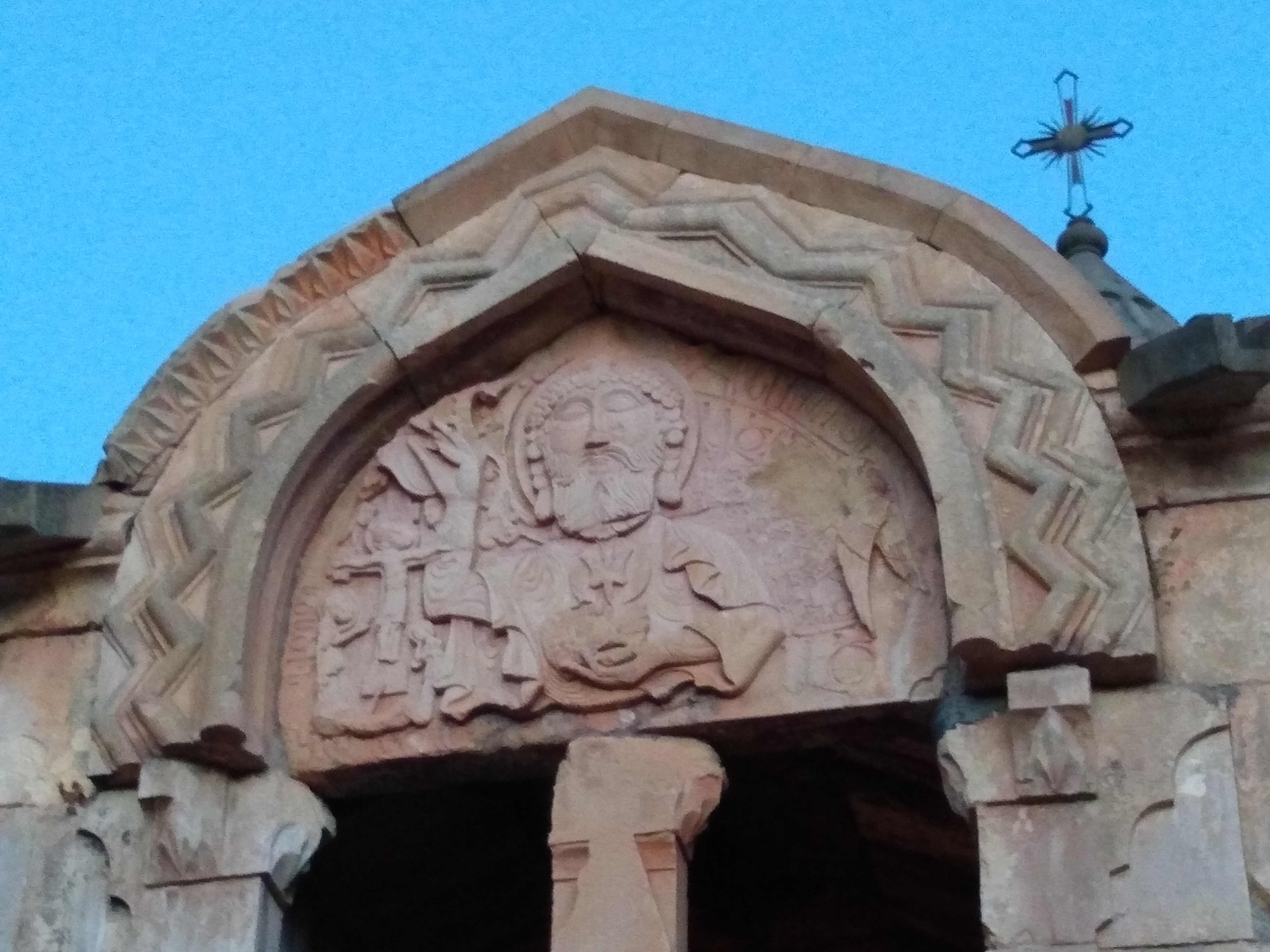 Figure 8: A carving at Noravank depicting God the Father, which is rare image in Christian art. God is depicted with Asiatic features here, as at the time the carving was made, Armenia was threatened by invasion by the Mongols, and so depicting God in this manner was an attempt to appease the aggressors that the Armenians worshipped a god who was like them.

I decided to light a candle in one of the rooms as the sun was setting. I found it quite peaceful to be in nothing but candle light (Figure 9) as the sun had set, before we left to go back to Yerevan.

Figure 9: Candles were available to light and leave burning as a prayer at Noravank. As darkness had set in, and the candles were the only source of light, this created a beautiful sight.