The city of Yerevan was celebrating the 2800th anniversary of its founding while I was in Armenia, and there were lots of celebrations taking place in the city, as well as installations celebrating this anniversary (Figure 1), as well as special edition products such as the Ararat Yerevan brandy I bought at the distillery. Yerevan, originally founded as Erebuni is one of the world's oldest continuously inhabited cities, predating Rome. As a result, AVC/Depi Hayk encouraged volunteers to explore the city and its festivities this weekend.

Figure 1: The 2800th anniversary of Yerevan saw Yerevan decorated with lots of signage to celebrate the history of this ancient city. AVC also invited volunteers to spend the weekend exploring the city in order to celebrate in lieu of an excursion outside the city that weekend.

I decided to take a metro train to a different station to usual and walk around exploring Yerevan before deciding what to do this day. I got off the metro at Yeritasardakan and explored the northern outskirts of Yerevan. To explore, I walked along Isahakyan Street, rather than towards Republic Square, and it was during this time that I found the memorial of the Genocide of Yazidis by Islamic State (Figure 2). Armenia was the first country to recognize this genocide, and there is a small Yazidi minority in Armenia, which is the largest recognized minority group in Armenia, who have a seat in the Armenian parliament reserved for the community.

Figure 2: The memorial to the victims of the Yazidi genocide by ISIL that most prominently occurred on Mount Sinjar during the Syrian Civil War. The Yazidis are a recognized religious and ethnic minority in Armenia who have their own seat in the Armenian Parliament and Armenia was the first country to recognize this genocide. Yazidis and Armenians have long had good relations, and Yazidis in turn helped Armenians during the Armenian genocide.

From here I walked to Republic Square and explored Vernisage (Figure 3), which is a market to the east of Republic Square, by the metro station. This was a good place to buy souvenirs, lots of ornaments and jewelry were on sale, along with Armenian flags, books and clothing, and something I definitely wanted to buy, a duduk (Figure 4). This is an Armenian flute with a large double reed I have lamentably not learned to play well, however I do play it occasionally to relax, and test to see if my lungs still work!

Figure 3: Vernisage Market is a sprawling flea market where lots of craft items can be purchased. It was a very good place to get interesting souvenirs and other exotic items to take home.

Figure 4: Duduks can be found in Vernisage. Duduks are a traditional Armenian flute with a thick double reed and are played similarly to a recorder. Often two duduk players will play together one of whom will play a drone note while the other will play the melody.

From Republic Square, I decided to go to the ancient fortress of Erebuni, which is the old site of the city, to the south on a small hill overlooking the city from the opposite direction to Cascade. After working out which bus to take using A2B transit, and seeing the bus I needed to take right in front of me on Tigran Mets Avenue, just outside the Russia Mall opposite the Church of Gregory The Illuminator (Figure 5), I quickly jumped on it, and kept an eye out on Google maps to make sure I knew where I was going.

Figure 5: The Gregory the Illuminator Church which is on Tigran Mets Avenue opposite the bus stop where I waited for a bus to take me to Erebuni Fortress to the south of Yerevan. This imposing Church is quite a site in Yerevan. I also used to see this church on my way to Nor Kharberd, as this was at the same bus stop that I would take to get to the Specialized Children’s Home.

When I got to my destination and said "kangarum kangnal" (stop at the stop) at the appropriate moment, I got to the outskirts of Yerevan and the Erebuni archaeological site. Here I visited the museum and paid for a photography pass so I could take some photos. In Armenia they're a little bit reluctant to allow photography in museums and other public buildings, but the Erebuni museum allowed it but for a fee. Although I took a lot of pictures two I’d like to highlight are the ornate jewellery (Figure 6) and the water pipes (Figure 7), showing that this ancient city had both artwork and plumping, which are things we can relate to even to this day that were found in this ancient city.

Figure 6: A pipe that was used to transport water to the ancient city of Erebuni, which can be seen in the Erebuni museum. This is an ancient city which has had plumbing for a long time. 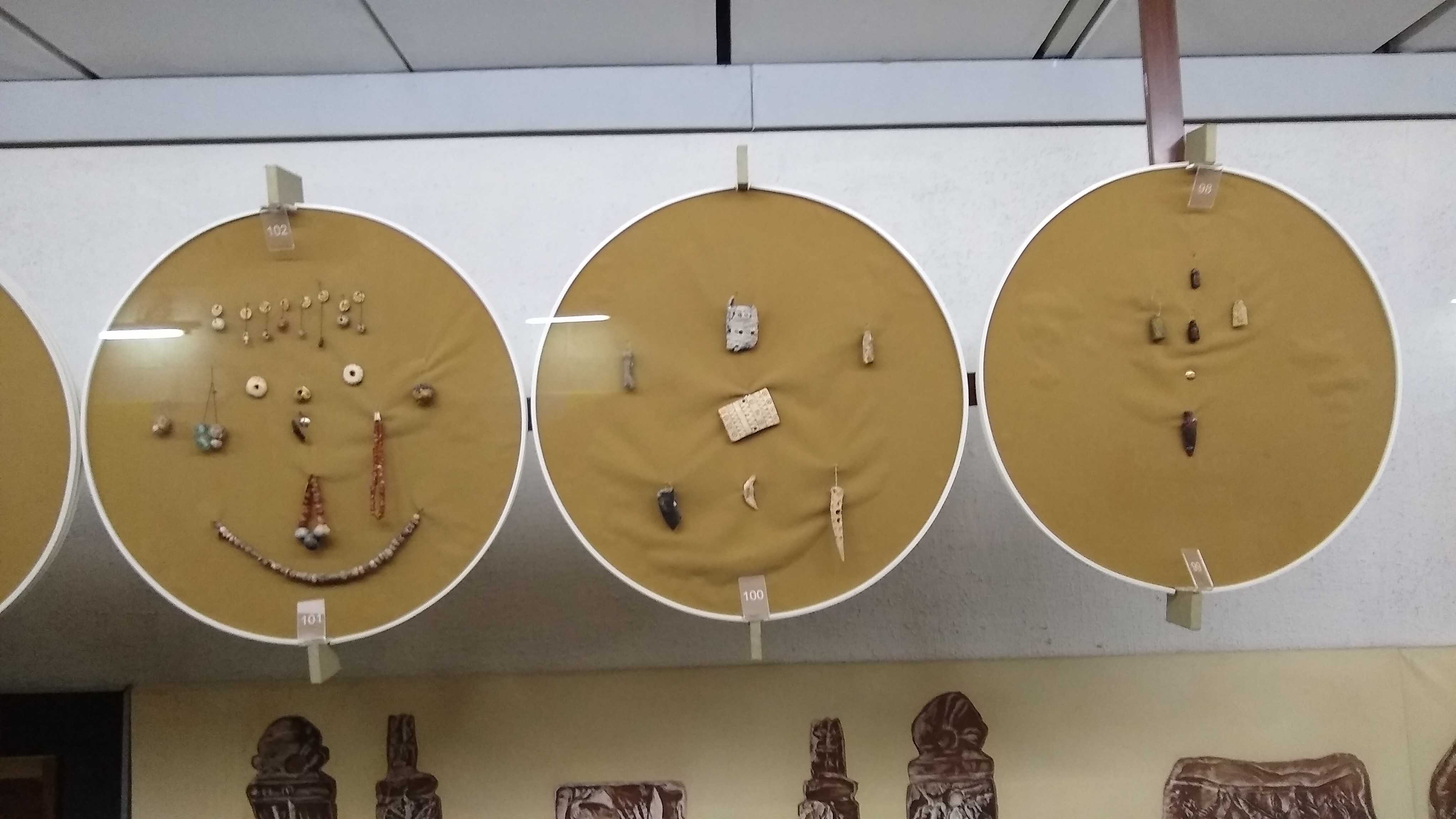 Figure 7: Ornate jewelry that was produced in the ancient city of Erebuni.

After visiting the museum I climbed the hill to the ruins of the ancient city (Figure 8). I spent a lot of my childhood visiting Welsh castles built in the Middle Ages and this was a very similar experience, only the structure was much more ancient. Many features of those Welsh castles were evident here, though built millennia before. One feature is double walls, whereby attackers who breached the outer walls would be surrounded and attacked from all sides from above were a defensive feature of some of the more advanced Welsh castles and these were evident here at Erebuni too. These features had later been brought back to Europe with the Crusaders, but had been in place at Erebuni for a long time before. Furthermore, the view from the hill over the city of Yerevan from the south side was impressive (Figure 9), and a nice contrast to the view from the north, which I’d seen previously from Cascade.

Figure 8: Walls in the ruins of the Erebuni Fortress. The structure is very well preserved for its age, and you can see many of the design features of fortress, including curtain walls which are a defensive feature that mean attacking armies would be trapped between walls and surrounded by attackers, which were later used in Medieval Welsh castles, as the English had seen these fortress designs in the Middle East during the Crusades.

Figure 9: The view across Yerevan from the site of the Erebuni Fortress. Unlike the view from Cascade which is from the north of Yerevan, Erebuni is located to the South and provides a complementary view of the city skyline.

After visiting Erebuni I had a booking at one of Yerevan's more upmarket restaurants, Sherep (Figure 10). As my phone had run out of battery I was unable to take photos of the meal I had. I did have a delicious Armenia cheese board as a starter, and some excellent lamb mixed grill as my main course, and in true Armenian fashion it was extremely filling. I’m quite a fan of cheese, but Armenian cheese, at least the Lori cheese, and string cheese that I found in supermarkets, was something I found to be quite salty and didn’t appeal to my tastes so much. However this cheese board was something else and was very nice, I guess the cheeses served at Sherep were fresher and this contributed to them being considerably more pleasant. Not to mention the variety of bread it was served with. After a very pleasant meal, it was time to go home and rest after my exploration of Yerevan.

Figure 10: The Sherep restaurant which is one of the finest restaurants in Armenia. Although due to the relative difference in prices and exchange rates, was surprisingly affordable for a foreign visitor like me, but I felt like this was a nice treat towards the end of my time in Armenia, and made a change from the food I’d been eating at Karas.