My flight to Armenia was on Ukrainian Airlines, with a 2 hour layover in Kiev. Staying at my parents’ place (my parents were incidentally in Wisconsin at the time), and getting the train from there to London Gatwick Airport early in the morning, I treated myself to a Nando’s breakfast (I didn’t even know Nando’s had a breakfast) of a Nando’s Eggs Benedict and a glass of pinot grigio before my flight. This was going to be a long flight, and I was here early for it, so it was like a transatlantic flight but backwards. My flight to Kiev I was sitting next to a couple of Turks, which prompted some interesting, albeit civil conversation when I told them I was going to Armenia.

My flight had a layover in Kiev. During which I discovered that the first place I looked for food didn’t accept credit cards (or any cash I had with me) and after finding where my next flight was, going to the washroom, and refilling my water bottle, there wasn’t a lot of time to find anything substantial to eat. This was a different story on the way back, where I ate a grilled sandwich with an interesting Lithuanian who was flying Athens-Vilnius via Kiev. However on the way out, I pretty much had to just find my next flight, which was a somewhat shorter flight.

After sitting on a couple of planes and in airports for long enough to be a westbound transatlantic flight I was pretty tired, but I arrived in Yerevan, the capital of Armenia. It was well past 11pm when I arrived, but Yerevan isn't a large airport, so passport control and baggage reclaim was relatively quick. Then I was there, ready to start my adventure!

I was met at the airport by the AVC driver Vahram, who comes to the airport to meet and greet new volunteers upon arrival in Armenia. That was where tiredness kicked in and I tried to get in the driver's side of the car! Armenia, like most countries drives on the right, unlike Britain, so force of habit! After some amusement of that little mishap, I was driven to my homestay, where I’d be staying for the next 6 weeks with Ruzan, who liked me to call her Aunt Ruzan.

What was I to expect in Yerevan? Driving through Yerevan it didn't look any different to Greece, somewhere I’ve also been frequently. However something about it told me that this was a much poorer country than Greece. Of course one might wonder whether this was going to be a very bad idea or not, only time would tell!

During the trip from the airport to Yerevan, I took in the sights of Yerevan, with modern highways with video advertising boards like in American films, but of brands I know are Armenian, like Ararat brandy and Karas wine. Cars which were a curious mix of very old cars to very new cars, and actually pretty good driving, virtually all British travel advice warns about the poor standard of driving in other countries, but I didn’t see any crazy driving on this trip. It was wondrous to absorb these sights on my way to my homestay in Barekamutyun, a residential area, near many other countries’ embassies to Armenia.

AVC organise homestay families for volunteers. This is a really good idea as Armenia is not a country that's very well geared towards solo travellers (more on that...), although I did pick up a leaflet about a hotel for tourists to stay in during my stay, so there is interest in expanding the tourism sector. Having a host family provided me with some security in this country, and I was about to meet my host mother Ruzan.

Ruzan is a very warm and kind lady, but she didn't speak any English, and I mean not at all, and this presented my first challenge. As an English speaker, you'll frequently find that non-English speakers often know enough English to tell you basic things and you can work out the rest, but this was not the case with for Ruzan, and my not speaking Armenian was an obvious language barrier right from the start. This was to be my first challenge, and the first thing I discovered was that if you don’t share a common language, your ability to express anything becomes incredibly complicated. Yes, you can show things to each other, and make gestures, but there is so much more in language than simple showing things to each other than you can’t get across without a common language!

Somehow, Ruzan managed to explain where I'd be sleeping, which was a small room below the main building which gave me some privacy (Figure 1), and some basic safety features, such as how to lock and unlock my door, which had a little knack to it, she showed me, then got me to practice. Then how being a tall person not to bang my head on the bathroom door and how the shower works, and told me not to wear my shoes indoors. And showed me some candy and fruits she’d prepared for me, along with my bed. 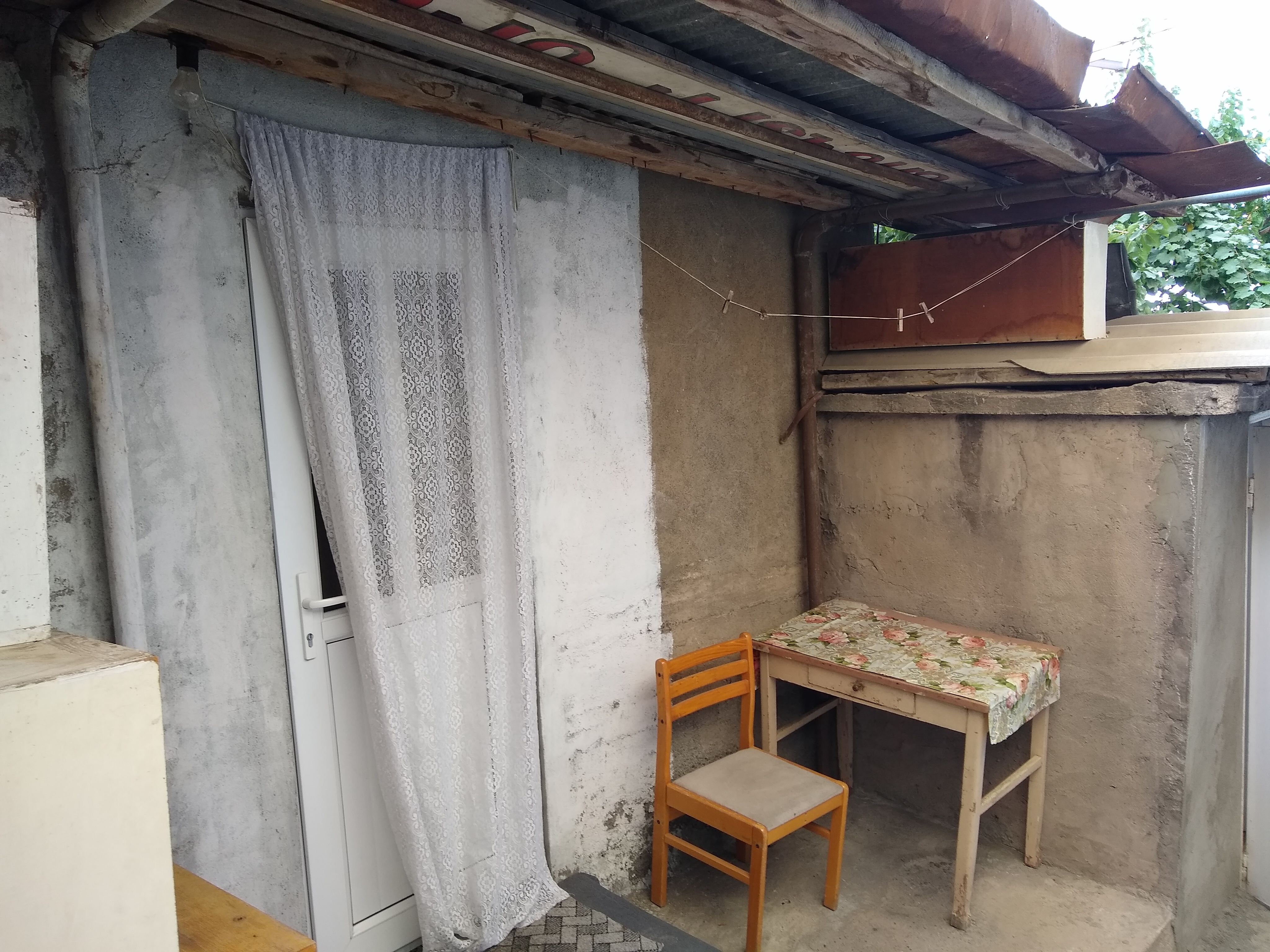 Figure 1: The outside of my accommodation I stayed at in Armenia. This small room was located under Ruzan’s dining room and kitchen, and was accessed by some small steps walking down into the garden. The door had a funny trick to lock and unlock it which Ruzan showed me when I arrived, to ensure I wouldn’t lock myself in or out. This photo was taken the morning after arriving, as I arrived in Armenia late at night.

So, I had a comfortable room with everything I needed to survive, and a nice Armenian lady to look after me. But of course, as it was late and I was tired, it was time to sleep and think, I guess I can definitely survive this. I had the Sunday to recover from the flight and work out where I was. So I sent a message to my boss in England to let her know that I’d arrived safely and was in a nice room with Armenian carpets on the walls (Figure 2). Seriously, the carpets on the walls were beautiful! 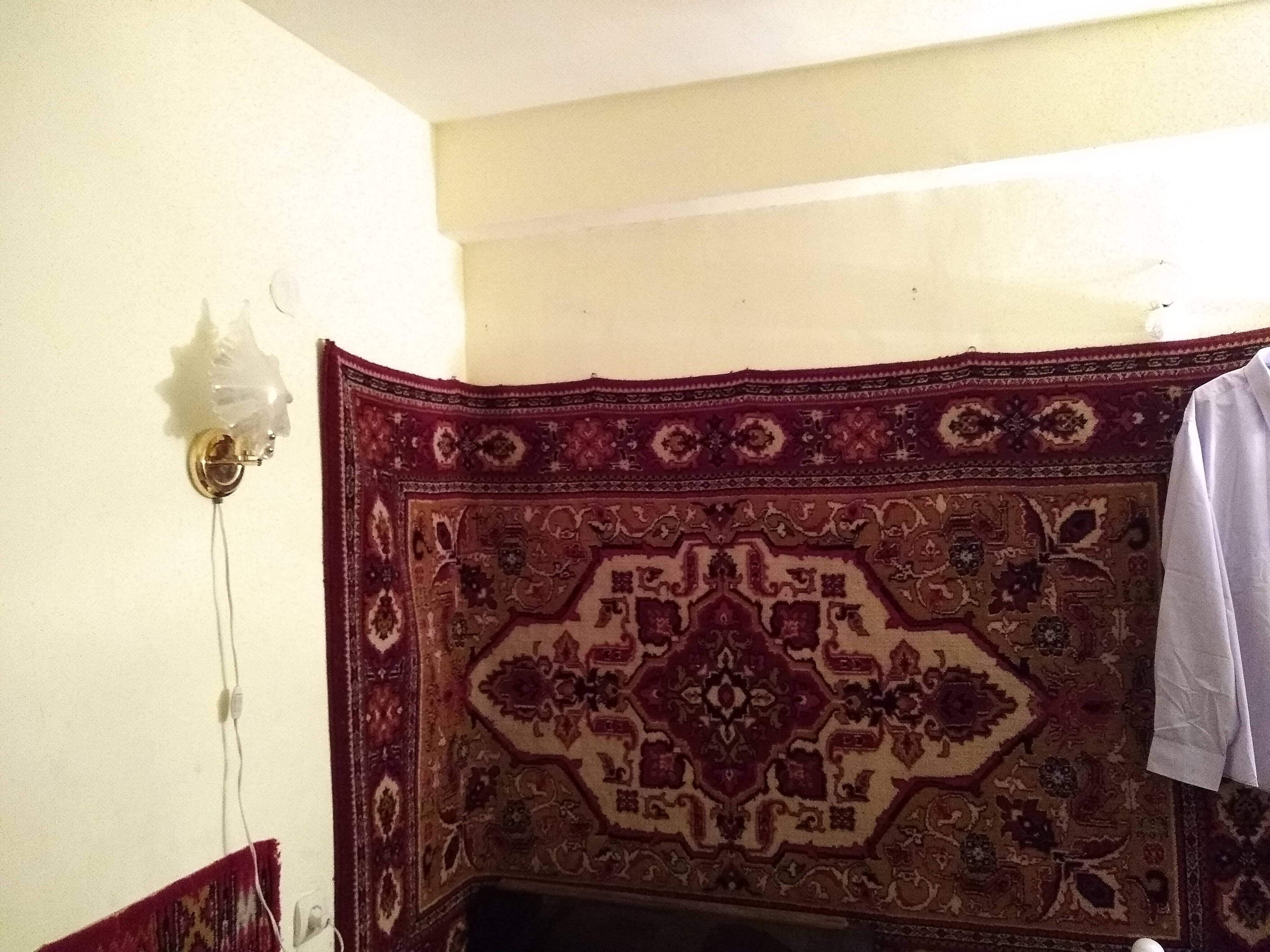 Figure 2: The outside of my accommodation I stayed at in Armenia. This small room was located under Ruzan’s dining room and kitchen, and was accessed by some small steps walking down into the garden. The door had a funny trick to lock and unlock it which Ruzan showed me when I arrived, to ensure I wouldn’t lock myself in or out. This photo was taken the morning after arriving, as I arrived in Armenia late at night.