I wanted to visit the memorial to the Battle of Sardarapat while I was in Armenia. Problem was, how could I get there? There wasn't an AVC excursion while I was there I could join in, the site is outside Yerevan, and I couldn't work out which bus or train to take to get there, and I didn't fancy using one of the tourist taxi services (which cost about 40,000AMD), and as I wasn't allowed to drive, how could I get there? 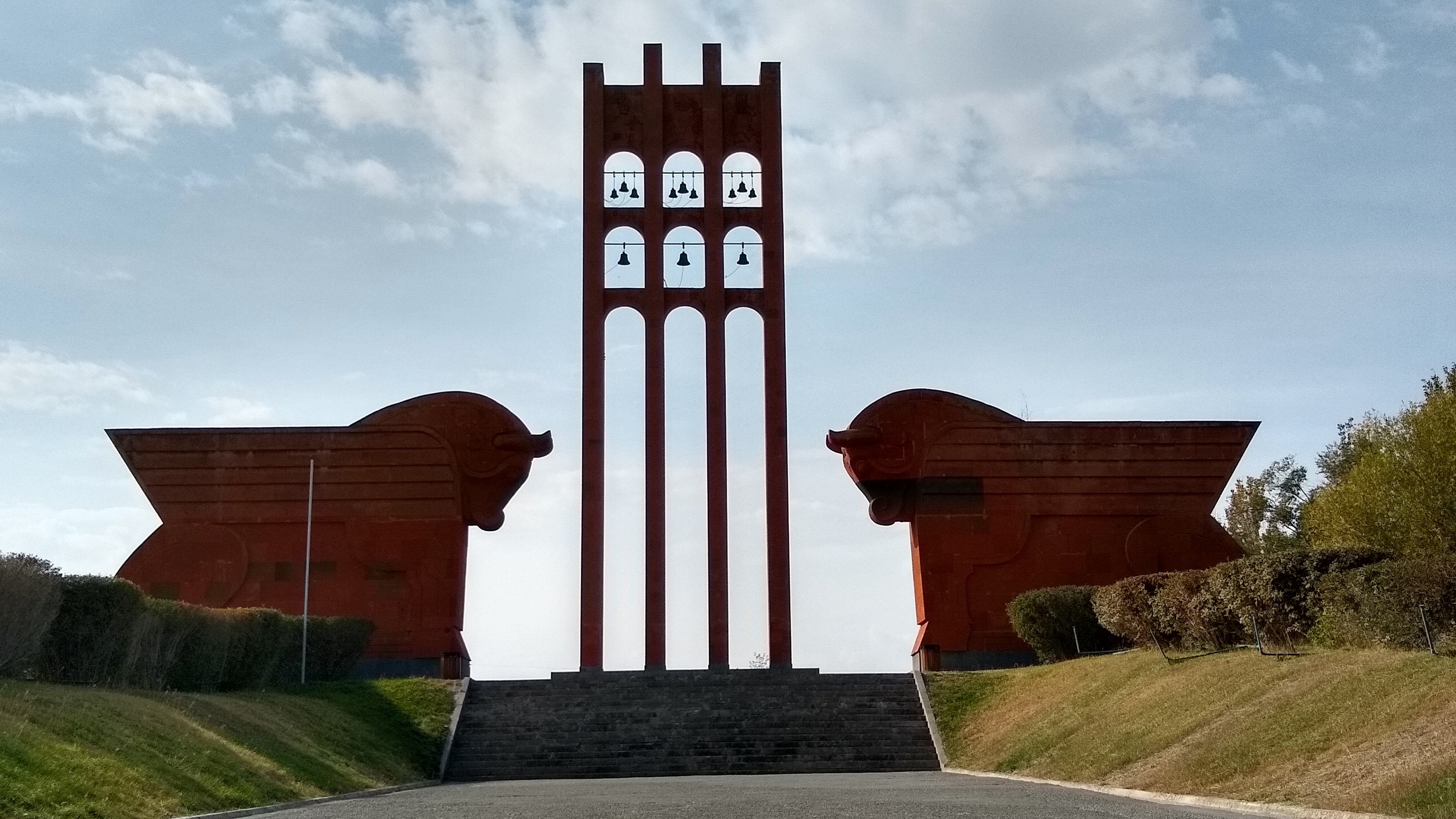 Figure 1: The Battle of Sardarapat Memorial featuring the bulls and the bell tower that commemorate the battle in 1918. The Battle of Sardarapat was a decisive Armenian victory during the Turkish invasion of Eastern Armenia at the end of World War I, which halted the Turkish advance into Armenia. It is entirely possible that had the Armenians lost this battle, that the nation would have been exterminated entirely in the midst of the Armenian genocide, and that Armenia would have become nothing more than an antiquated name for the region.

I decided Armenia's version of Uber, GGTaxi was the best bet, order a taxi from my homestay to Sardarapat, then get a taxi back, GGTaxi works here, should be simple, right?

Getting there was straightforward, it was a long drive and my taxi driver Gevorg couldn't speak English like I couldn't speak Armenian, but pointed out sights along the way. Like with my placement at Nor Kharberd, the sights leaving Yerevan are very different to the sights within Yerevan. I particularly remember a family skinning a sheep carcass in the street of one of the villages we passed through, something I wouldn't see in Yerevan!

Once I got to Sardarapat, Gevorg and I tried to arrange how I was getting back (more on that later) and I took his phone number. At Sardarapat I was greeted by the sight of the bell tower, and the Sardarapat memorial (Figure 1), which was an epic sight!

The Battle of Sardarapat took place in 1918, amid the backdrop of the Armenian genocide and the First World War, the Ottoman Empire invaded the fledging First Armenian Republic, which was roughly in the territory of the modern Armenia, and in historic Eastern Armenia. With the Ottoman army poised to capture Yerevan, the Armenian army had to halt the Ottoman advance. As the Ottoman Empire were carrying out their campaign of genocide against the Armenians, loss of this battle would very likely have resulted in the destruction of the entire Armenian nation in their homeland, such is the significance of the battle for the Armenian people.

The monument consists of two bulls facing each other with a bell tower in the middle, which is in a courtyard slightly behind the bulls, but is difficult to see from the perspective of the entrance to the memorial (Figure 1). Another thing that's difficult to perceive from here is the sheer height of the monument, it is clearly visible from some distance away, but standing beneath it really makes you appreciate the size of the monument.

To the right of the bell tower is a memorial to some soldiers who died in the Nagorno-Karabakh war in the early 90s (Figure 2). A woman who was cleaning the area told me that her husband is buried here. 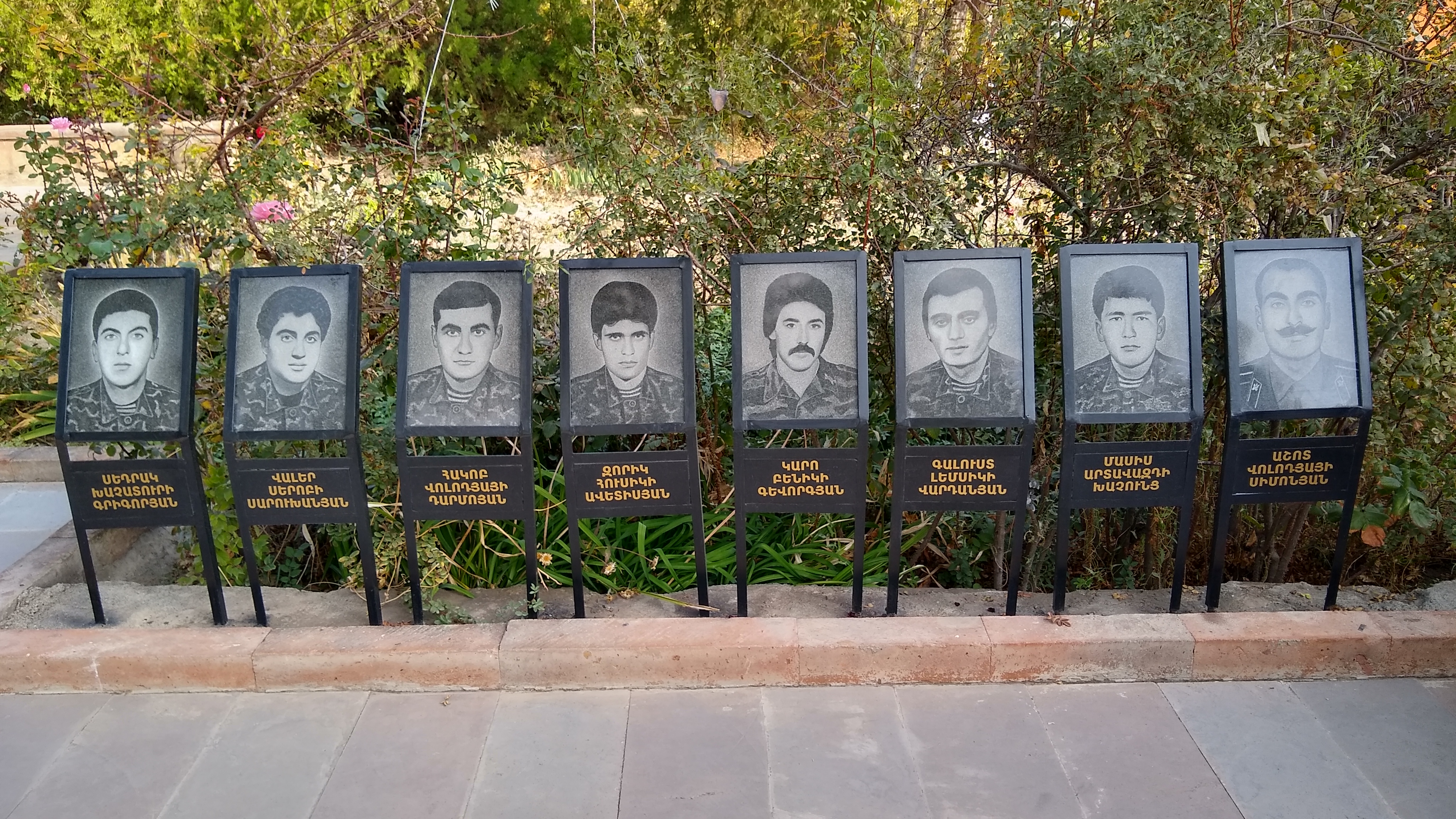 Figure 2: Memorials to martyrs from the first Nagorno-Karabakh War, who are buried at the Sardarapat Memorial.

To the left of the bell tower is an avenue leading towards the museum, this avenue is lined with statues of eagles. Also along this avenue is a curved wall, engraved with reliefs depicting the battle (Figure 3). Owing to the shape, this was a very echoey area! But the reliefs were magnificent. 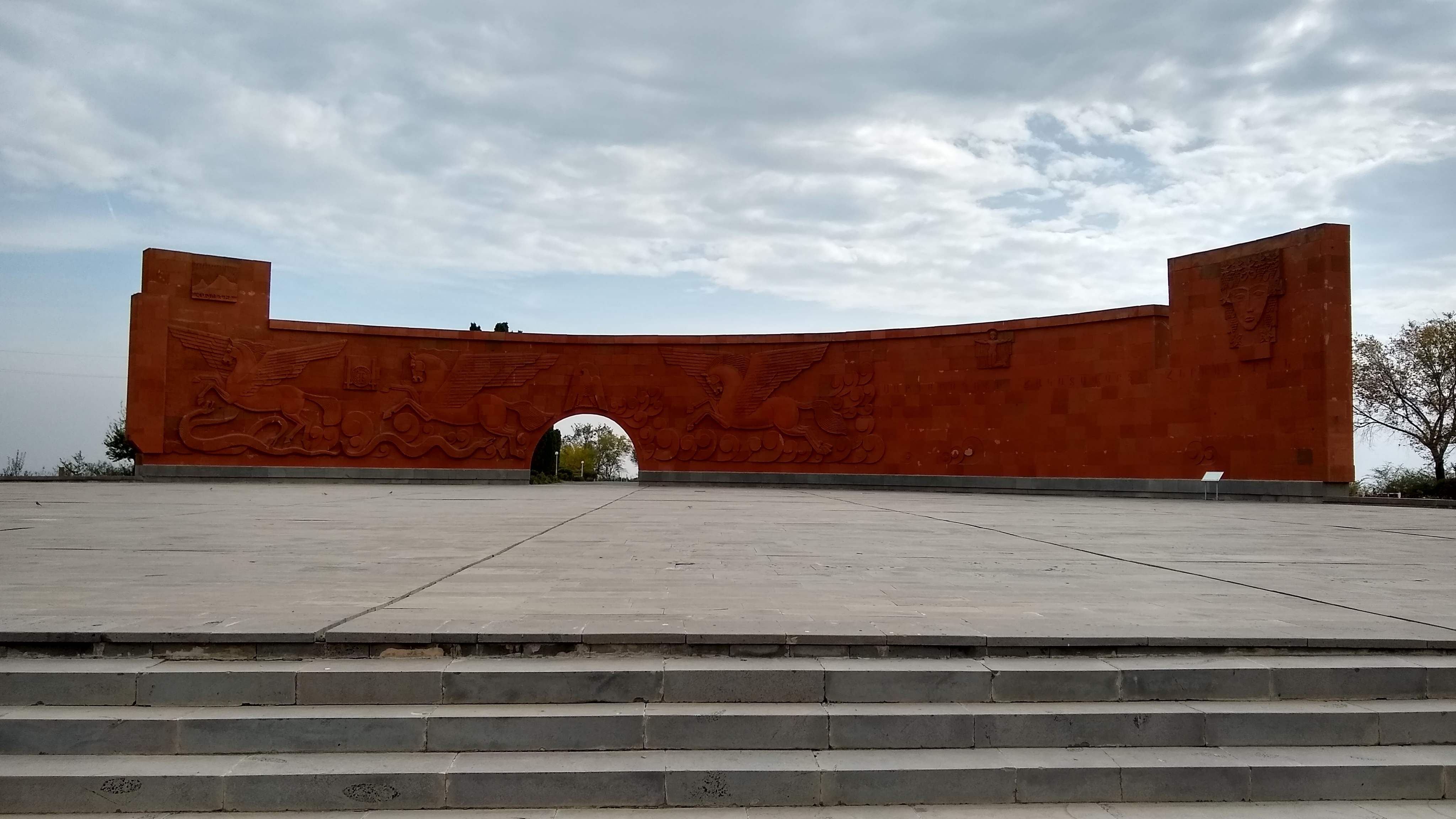 Figure 3: One of the reliefs at the memorial. This was a curved structure which made the area quite echoey, and contributed to the awe inspiring ambience of the memorial. The design of a relief is also quite fantastical, all together highlighting the significance of this battle to the survival of the Armenian nation.

Finally reaching the museum at the end of the avenue, which was built in a similar architectural style to the monument. The museum had sections with exhibits on three subjects. The main subject was the artistic and cultural history of Armenia, and there were two smaller sections on the construction of the monument and on the battle itself.

The bulk of the museum being about the history of Armenian art and culture was a fascinating journey from pre history through to the late Ottoman era prior to the genocide. The lives of some of the wealthier Armenians in this later era looked very nice, as their home wares that were on display in this museum showed, furthermore the various invasions of Armenia over the centuries by the Roman, Ottoman, Persian and Russian empires brought a range of cultural influences, while the underlying Armenian culture remained evident throughout.

A smaller, but still prominent exhibit was the exhibit on the Battle of Sardarapat. As expected due to this being the site of the memorial and the battle. The battle took place at a desperate time for the Armenian people, in the midst of the genocide, and the Ottoman invasion of Eastern Armenia, the Armenian people stood at the brink of annihilation. Stories from and photos of the multitude of people who participated in the battle are testament to this desperate situation, soldiers were not just young men, but teenagers, the elderly, and women, such was the situation that everyone who could possibly fight took part.

Owing to the significance of the battle and the Armenian victory, the anniversary is celebrated, and in 2018 when I visited the 100th anniversary was celebrated. This was a great celebration, as it was the centenary of Armenia. For this reason there was children's artwork of the battle on display to commemorate this anniversary, this depicted the emotions associated with the battle, in that Armenian defenders were portrayed as almost angelic, while the Ottoman invaders were portrayed as demonic in their attempts to destroy Armenia.

Finally to end my trip I had to get back to Yerevan. I attempted to phone Gevorg, but unfortunately I'm not sure I expressed myself very well (I think I might have said "yes utum em gnal Yerevan" which means "I eat go to Yerevan") so I ended up waiting for a long time for a taxi that wasn't coming! Fortunately an Armenian family who had entered the museum as I was leaving asked me if I was okay, and fortunately the father spoke English so I could explain the situation to him. He phoned Gevorg and told me he wasn't coming, but I could have a lift with him.

He had a right hand drive (British style) car which are surprisingly widespread in Armenia, though aren't being registered anymore. He could speak English but his family couldn't, so I told them "Im annuni Richard, yes Angliatsi em" which means "my name is Richard, I'm from England". The driver told me he was a software developer so we had a lot of common interests to talk about and I told him about my volunteering with AVC. He told me he'd had a job interview in Latvia early in the year, but after the revolution he was more positive about Armenia so decided to stay. This fit with the generally positive feeling I had from people in Armenia about the future of their country.

Overall that was a well worthwhile trip, although I think it's worth making firmer transport arrangements to ensure you can actually get back!