The 2nd weekend AVC/Depi Hayk excursion was a hike to Smabataberd, a mountain in Vayots Dzor province. "Berd" in Armenian means fortress (for example Tsitsinakaberd) so of course there was a castle at the top of this mountain. This was rated a medium difficulty hike, and as Smbataberd is at 1950m altitude, this was a fairly high altitude hike!

Some background first, I think I drank from a dodgy tap sometime on Thursday! Note to self: pulpulaks in Armenia are good, taps are variable! So I spent Friday having some bowel troubles. Following the advice of the travel nurse before I left I let it just go when I was able to (at my volunteer placement at IMB) to get it out of my system, but when I wasn't (such as on an excursion) I needed to take Imodium, which is difficult to buy in another language!

Generally because of this I wasn’t feeling quite 100%, but as Ruzan said du gnum es qahaqum/hayastanum! While I was in Armenia I should absolutely make the most of any sightseeing opportunities which I can. So I was off to hike up a mountain having not eaten very well for a day or so! This perhaps wasn’t a good idea, but it was worth it. Because what a mountain it was, and what lovely, and sunny weather it was (Figure 1) as I began the hike! 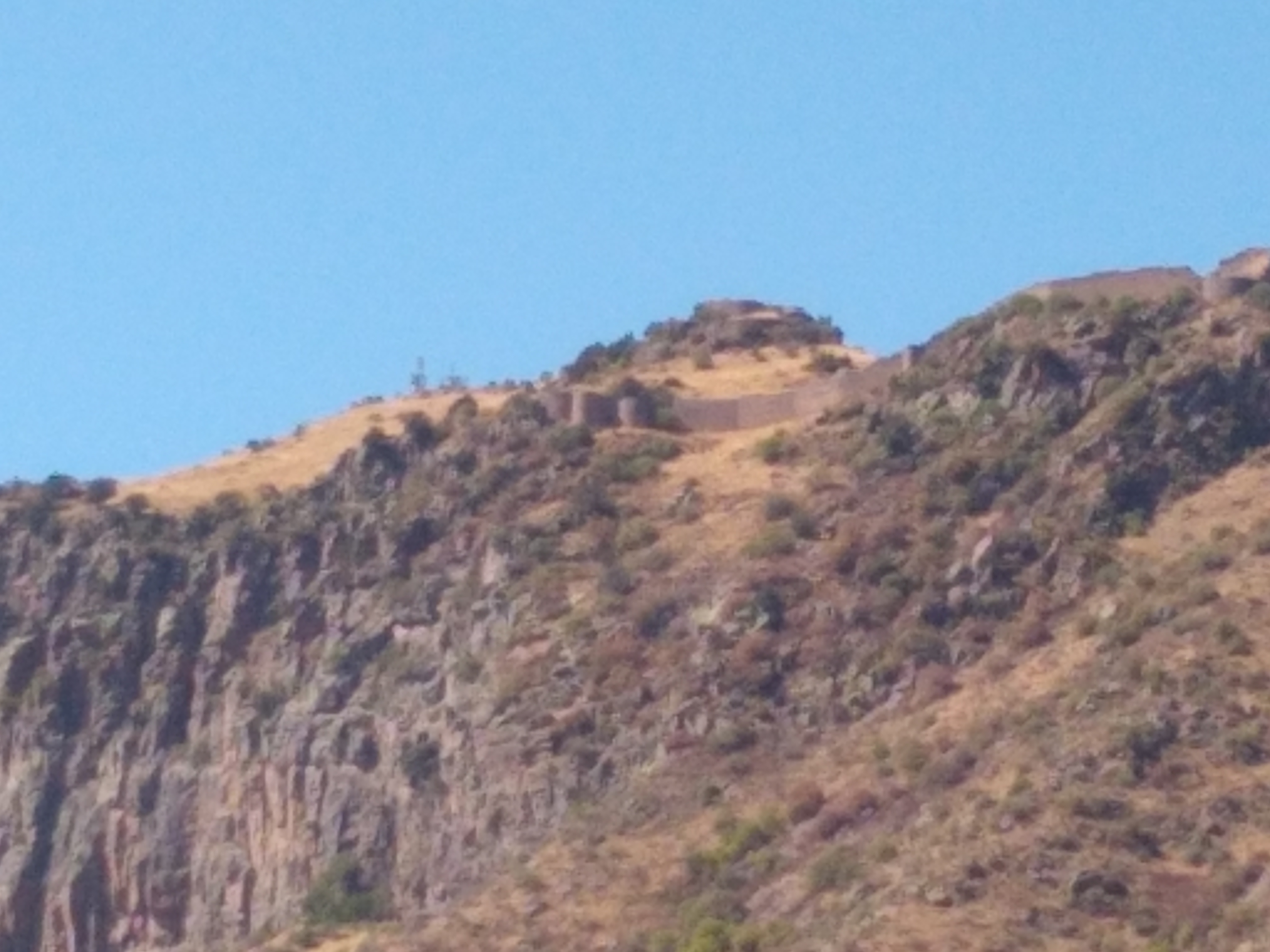 Figure 1: The view of Smbataberd fortress from our starting point showing the height of the hike that we would have to take to get there. The site of the fortress is well chosen, as in this position it would have been easily defensible in antiquity.

The hike started at the village of Horbategh to the north of Smbataberd and took a few hours on the winding path up the mountain. Once reaching the top of the mountain and the fortress, there was an amazing view (Figure 2) was there to greet me! 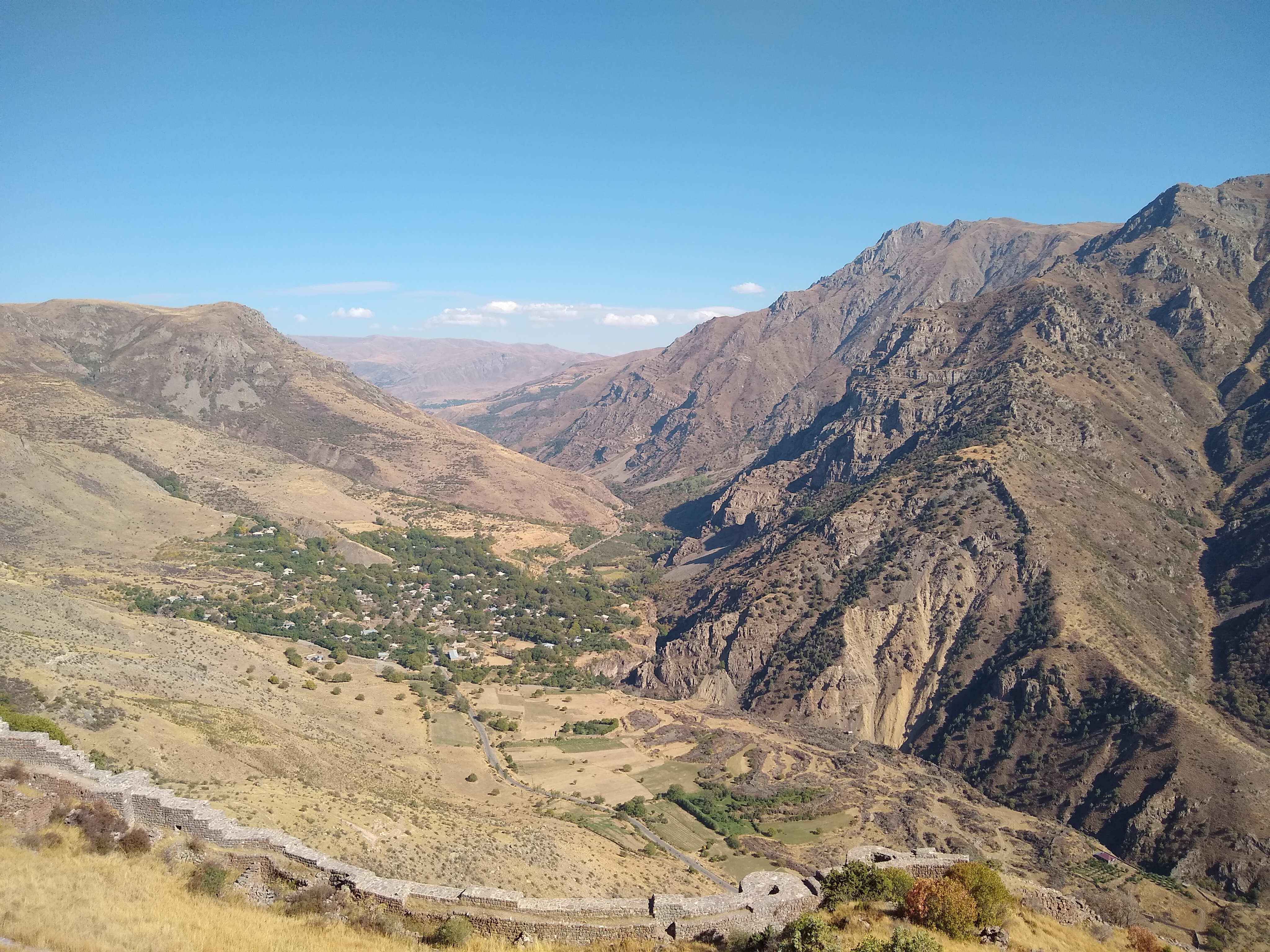 Figure 2: The mountainous terrain surrounding sabbatabad as seen from the Smbataberd fortress. The position would have been highly defensible in historic times which made it an excellent site for a fortress.

Smabataberd has a long history. As a well defended fortress it was where the Armenian kings used to seek refuge with their entourage during times of conflict, and they had a specific gate to enter the fortress (Figure 3). There is a faded picture of a face at this entrance, which is believed to be the image of the Armenian king. Pipes could deliver fresh water to the fortress, and the high altitude and steep mountain made it a very defensible position. According to local legend, during a war with the Persian Empire, the Persians managed to capture the fortress and defeat the Armenians. They did this by capturing a local villager who told the Persians to use a thirsty donkey to locate the water supply, as the donkey would seek out the pipe in order to drink. Once the water supply was compromised the fortress was captured, as the inhabitants had to capitulate to the invaders. 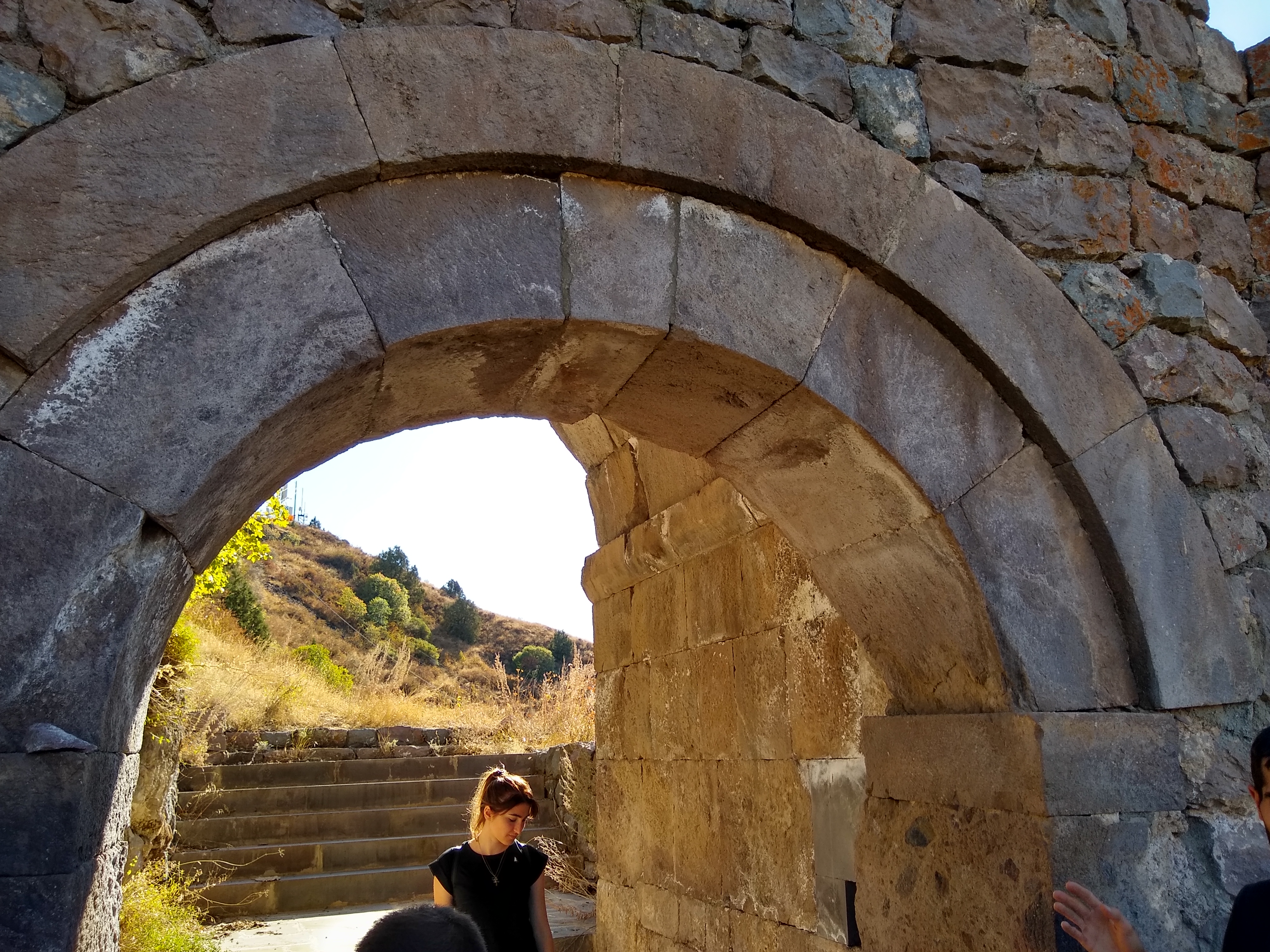 Figure 3: One of the entrances to the fortress which in historic times was reserved for the Armenian rulers and their entourage to use. Inside this entrance there is evidence of a painting which is believed to have been one of the kings who would have used this entrance when it was in use as a fortress.

Another interesting event happened here during the Armenian genocide. The Turkish army had invaded Eastern Armenia and after being repelled at the Battle of Sardarapat, they took up fortified positions around Armenia. One of them was here at Smbataberd, where they'd use the position to shoot at civilians in nearby villages. One evening a group of teenagers from the village used the cover of darkness, and the Turks evening slumber to sneak up on them, kill the occupiers and protect the villagers from further shooting.

After staying at the top of Smbataberd to rest and look at the fortress, we descended the other side of the mountain for dinner at Yeghegis. This was a typical Armenian meal, a large selection of various plates that we shared (Figure 4). As I said, I was feeling a bit ill, so I wasn't able to enjoy as much of it as I would have liked sadly. I did though have my first experience of Hayk's (the AVC excursions manager) ice cream joke. He asked everyone if they'd like tea, and everyone if they'd like coffee (which I did) and who would like ice cream (which I did). This of course was a joke, new people usually want ice cream, but in reality there isn't any, so people who wanted ice cream were highlighted as new! 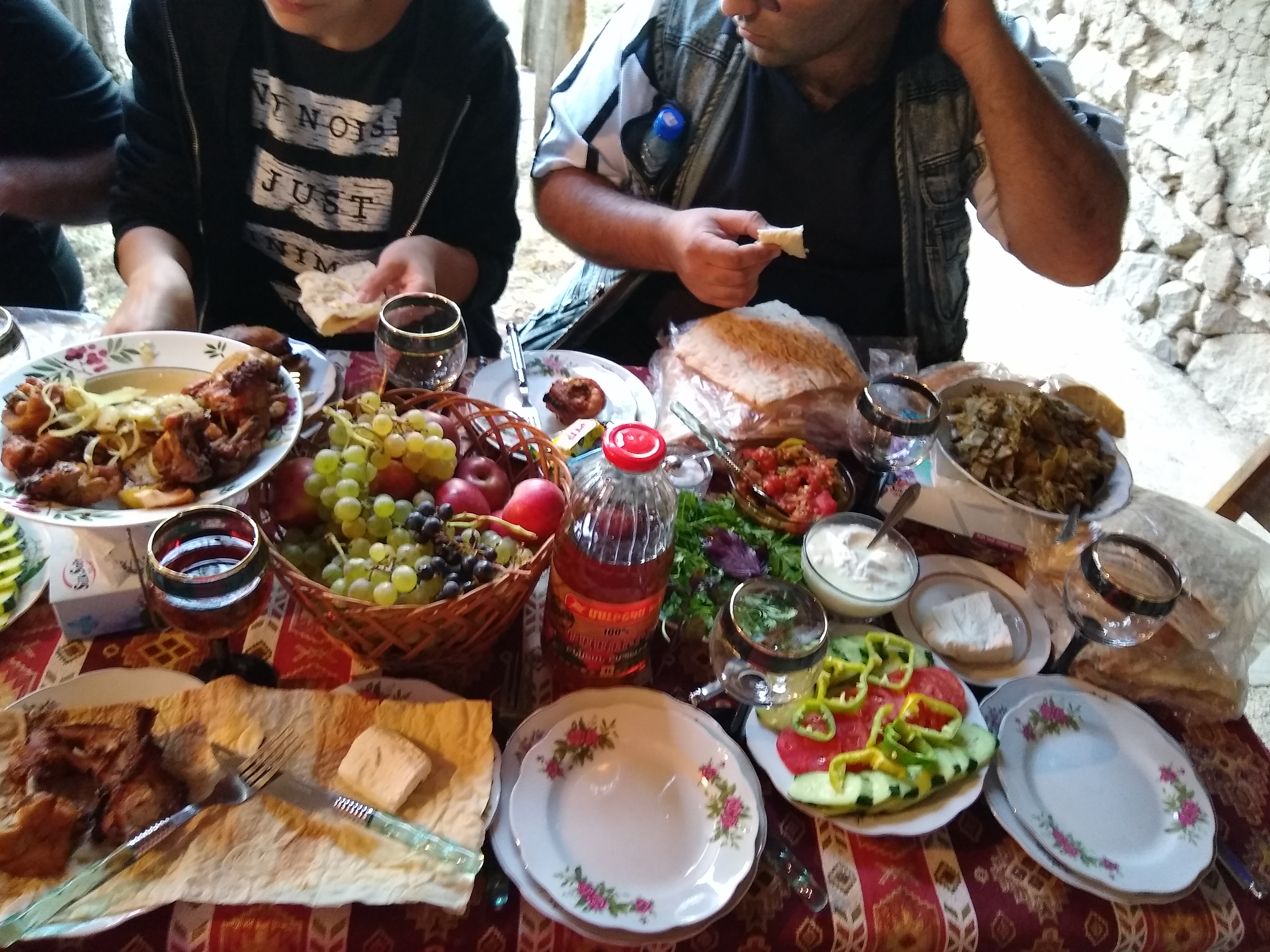 Figure 4: The traditional Armenian meal that was served to us our after the hike, which consisted of a vast array of all sorts of dishes including meats cheeses fruits vegetables breads and yogurt (mahdzoon). Armenian hospitality is legendary, and the local family who served us this meal in Armenian tradition made sure there was lots of food for all of us.

I was looking at the small chocolates and discovered the rather humourous "Beauty" chocolate (Figure 5), which looks very similar to a famous western brand of chocolate. There was also lemon chocolate, which I remarked to Hayk sounded strange, however I was told by Hayk that as I come from a country where people eat the waste from making beer on toast, I wasn’t in a position to say any foods were weird!

It was getting late and the sun was setting, which when it did set and we could see the night sky brought the last beautiful sight of the day. Being this far away from any major cities, even Yerevan, meant there was virtually no light pollution. Consequently the stars in the night sky were so clear! Sadly my camera wasn’t good enough to take photos of the night sky, so you’ll have to believe me how clear and beautiful it was to see, before we set off back to Yerevan, where we arrived very late!