Armenia is located in the south Caucasus Mountains (Figure 1), on the boundary between Europe and Asia. Armenia is bordered by Turkey to the West, Georgia to the North, Azerbaijan to the east and Iran to the south. 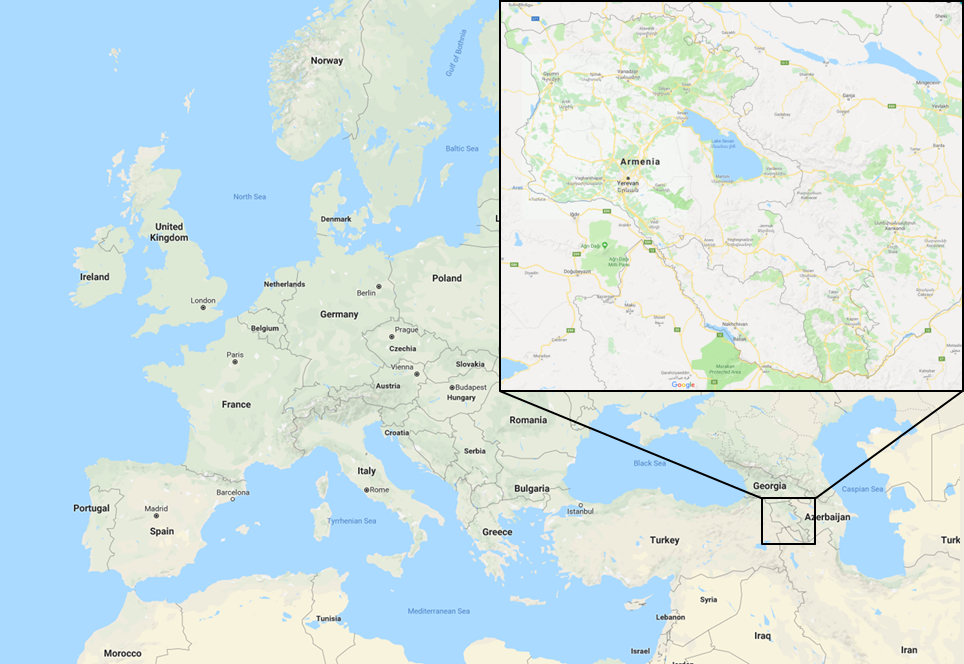 Figure 1: Armenia is in the Caucasus Mountains, bordering Turkey, Georgia, Azerbaijan and Iran.

I stayed in Armenia’s capital, Yerevan, which is located in west central Armenia, near the border with Turkey (the border is presently closed, as later explained). Mount Ararat, a mountain which is important to Armenian culture but is currently located in Turkey overlooks the city.

Armenia should not be confused with Albania (Figure 2), a country in the Balkans. 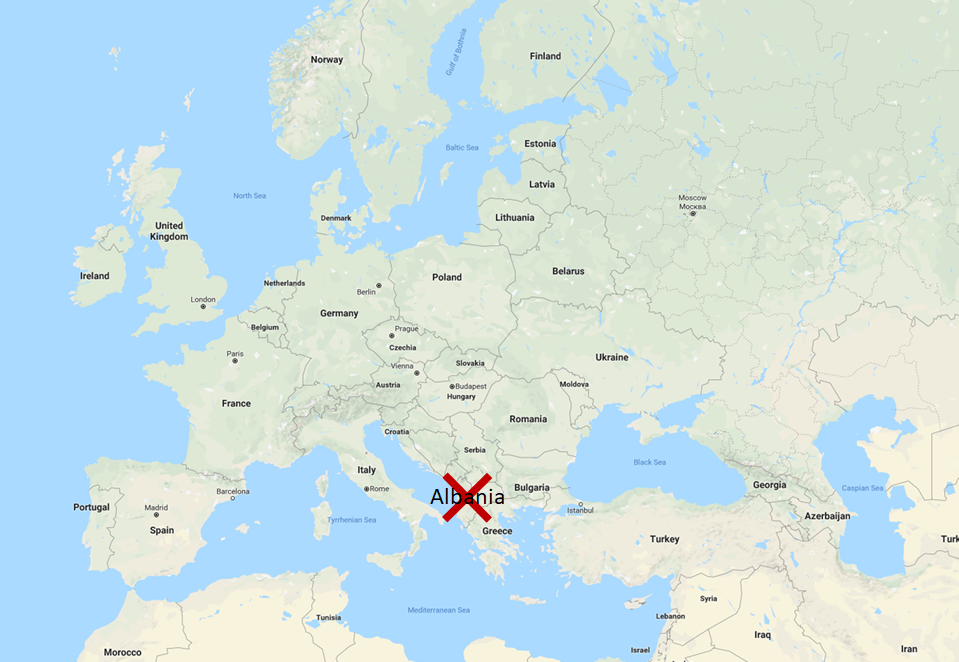 Figure 2: Armenia should not be confused with Albania, which is a country in the Balkans, and is very different.

Armenia should also not be confused with America (Figure 3), an English colloquial name for the United States of America, which is a country in North America. 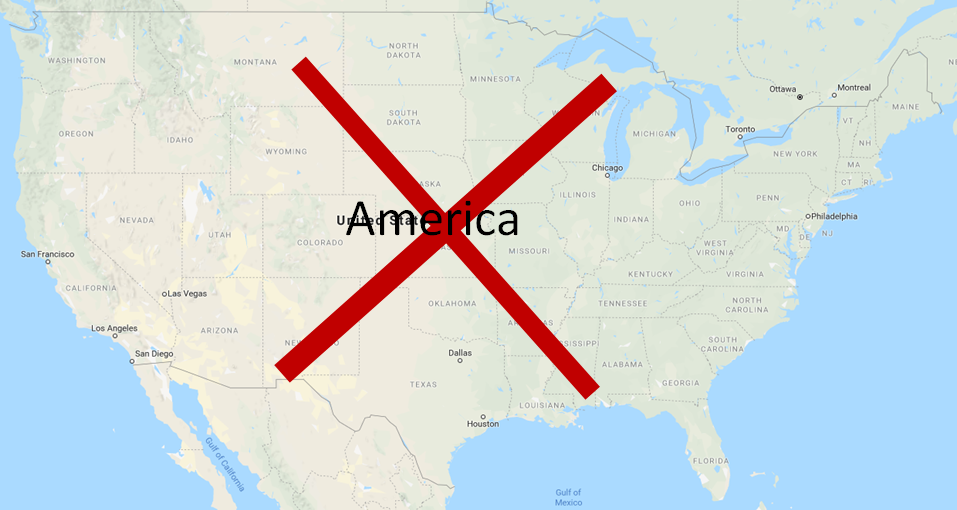 Figure 3: Another country that should not be confused with Armenia is the United States of America, which in English is shortened to “America” and looks similar in print.

Armenia is in a difficult geopolitical situation (Figure 4). The disputed Republic of Artsakh is an ethnically Armenian region located in the territory of Azerbaijan. At the time I visited, this area, and surrounding regions of Azerbaijan were defacto parts of Armenia (this has changed somewhat since the 2020 war), following a ceasefire agreement that ended the Nagorno-Karabakh war in 1994. Due to the state of war between Armenia and Azerbaijan, this border is closed.

Azerbaijan also occupies the area of Nakhjivan to the South West of Armenia, and thus this border is also closed. Additionally Turkey also supports Azerbaijan, and so the border to the West of Armenia is closed. Although there are flights between Yerevan and Istanbul.

This leaves the only open borders with Armenia being the borders with Georgia to the North (Georgia's border with Russia, Armenia's major export market, being closed) and Iran to the South (subject to wide economic sanctions). These geopolitical issues make the situation in Armenia difficult, and as a result Armenia is one of the poorest former republics of the USSR. 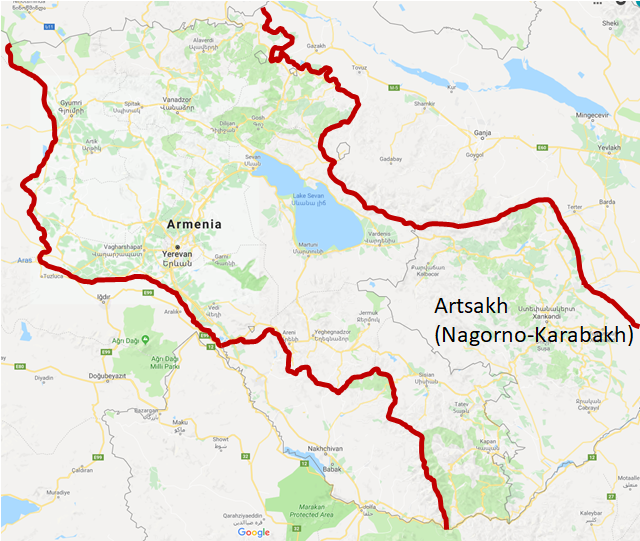 Figure 4: Armenia has a difficult geopolitical situation with its neighbours. The Republic of Artsakh is an Armenian populated region which is de jure part of Azerbaijan and in 2018 approximately had these borders. As a result of this conflict, the border with Azerbaijan remains closed, including with the region of Nakhijevan, which is an autonomous part of Azerbaijan. Turkey, which is also an ethnically Turkic state supports Azerbaijan in this conflict, and so the border with Turkey remains closed, this means that only the borders with Georgia (which is itself politically isolated from Russia, Armenia’s largest market) and Iran (which is isolated internationally due to US sanctions) remains open.

Despite the difficulties the modern Republic of Armenia faces, Armenia has a long and interesting history dating back thousands of years, and Armenians in the diaspora (formed predominantly by survivors of the Armenian Genocide) have been scattered all over the world, often becoming very successful in a wide range of professions, making emigration from Armenia attractive. However in recent years many in the diaspora are moving to Armenia. The sister organization of the Armenian Volunteer Corps, Birthright Armenia, has volunteering opportunities for ethnic Armenians from the Diaspora, and a some volunteers subsequently stay in Armenia.

Armenia being a relatively isolated country, and with no direct flights from the UK, my first challenge was getting there. Fortunately I found a straightforward connecting flight via Kiev from Gatwick Airport, so I was able to begin my adventure!